Many urban issues directly or indirectly contribute to public health outcomes. This collection of solutions and blocks provides a quick summary of resources on this topic. 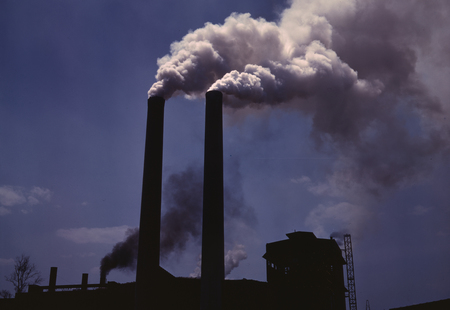 Bristol is part of an EU funded consortium of universities and research institutions to actively engage European citizens in measuring their personal impact on air quality and CO2 emissions in their cities. The project will use innovative tools like specially made apps and games for smart phones to generate citizen-led policies to improve air-related health in our cities. Thousands of people across Europe will be invited to share their views on how to reduce air pollution and improve related public health in six pilot cities. Residents will use a game on their smartphones, tablets and laptops to suggest how their home cities should develop in the future. The result will be directly translated in improved city policies. In Bristol we will focus on raising awareness about poor air quality and work with citizens to identify simple actions that can improve air quality in their local streets.

Improved livability for health and wellbeing 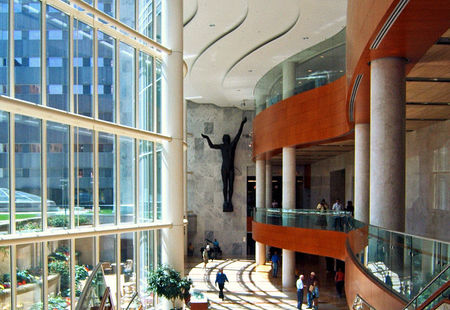 Community health and service offerings are often fragmented, duplicative, and have persistent service gaps. Too often, despite an array of services provided by many dedicated organizations, there has not been the kind of impact needed to significantly improve population health. Thus, the DOHMH will launch Neighborhood Health Hubs, which aim to eliminate health disparities and promote health equity. These health hubs revitalize a 1920s idea whereby CBOs, providers of medical and mental health services, and other New York City government agencies co-locate to provide coordinated services to neighborhood residents. The aim is to foster cross-sector work that addresses the root causes of health inequities—such as violence, low income, and low educational attainment—in communities with the greatest burden of disease, while building on the wealth of existing assets in those neighborhoods. DOHMH will begin by establishing at least seven Neighborhood Health Hubs in neighborhoods with high health disparities. The first site is expected to be in East Harlem. These Neighborhood Health Hubs will be located inside DOHMH District Health buildings.

Neighborhoods that promote an active and healthy lifestyle