Climate change mitigation targets reduction of greenhouse gases. This collection of solutions and blocks provides a quick summary of resources on this topic.

This solution addresses lack of reliable and clean energy in Berkeley, California, USA for local communities 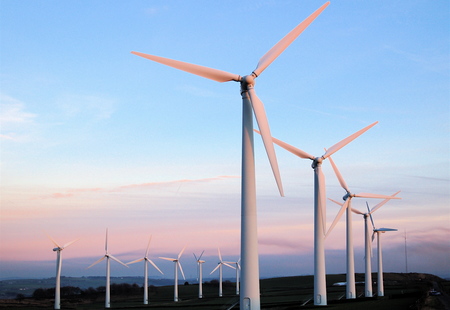 Bristol City Council has created the ‘Framework for Climate and Energy Security’ as part of being European Green Capital in 2015. This is the start of an ambitious process which seeks to create an integrated, adaptable and inclusive, sustainable city. This low carbon plan will be vital to reach the new target for Bristol to be Carbon Neutral by 2050. This is to be reviewed and refreshed every three years to provide a continuous process of improvement. 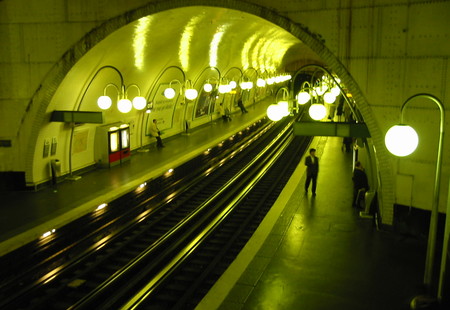 The action was a manifestation of the city´s challenges and efforts, formulated in the 2012 Paris Climate and Energy Action Plan. Roughly half of Paris´ GHG emissions comes from transport, as well as roughly half of the planned cuts by 25% by 2020, from a 2004 baseline. To achieve this, Paris plans to cut inner city travel emissions by 60%, and other transport in outer Paris by 35%. In 2009, the city had already reduced emissions by 7% since 2004, and 12% since 2001, doubled bicycle travel and increased metro travel by 16% due to Delanoë´s policies, which received ITDP´s Sustainable Transportation Award in 2008. Since then, Paris has continued with a number of actions, including improving public transport, launching the groundbreaking bicycle and electric car renting systems Vélib´ and Autolib´, and building another 400 km of bicycle paths (see also Paris). Taken together these actions are expected to reduce emissions by 40%. In the inner city. To achieve the remaining 20%, Paris plans to reduce the speed limit on the péripherique, create zones with a 30 km/h speed limit and pedestrian/vehicle zones with a 20 km/h speed limit, introduce stricter parking policies, and create a city-wide low emission zone, banning access for the highest polluting vehicles. 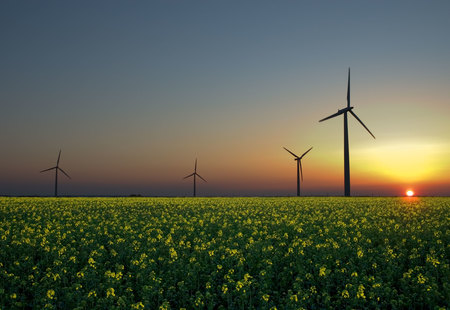 We will create opportunities by working together and sharing resources in good times and bad. This includes enable participating councils to invest in renewable energy, thus diversifying energy sources and shifting to cleaner technologies. Melbourne’s heavy reliance on electricity generated in the Latrobe Valley, which leaves us vulnerable to energy disruptions from shock events such as bushfires, blackouts during heatwaves and acts of sabotage. Diversifying the sources of electricity supplying Melbourne’s grid, while increasing renewable generation, can help reduce this reliance, and will bring health benefits from less burning of coal. 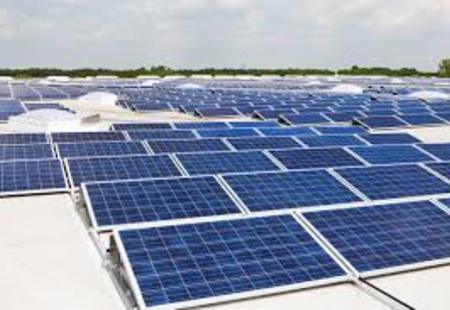