Cyclists & pedestrians are 2 key user groups in the transportaiton system with specific needs and concerns. This collection of solutions and blocks provides a quick summary of resources on this topic.

Cycling innovations: From bikes to infrastructure

This solution addresses lack of public space in Seoul in Seoul, South Korea for local residents 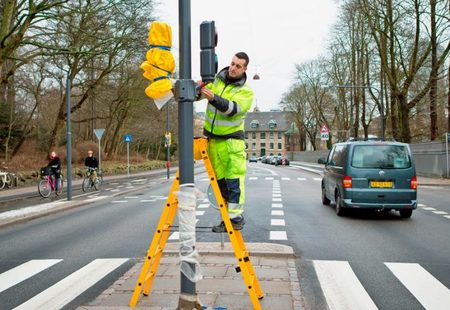 This solution addresses lack of cycling options as part of multi-modal strategy in Paris, France for local communities