Incentives for Modal Shift from Car Use

Modal shift from exclusive car use is a key topic in the transportation arena to improve traffic congestion, improve public health, and acheive other benefits. This collection of solutions and blocks provides a quick summary of resources on this topic.

Incentives for reducing car use 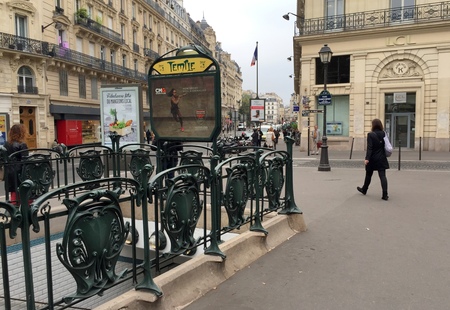 Paris is investing in electric mobility, directly in its own fleet, and indirectly through subsidies for the replacement of taxis and for individual purchases of electric mopeds and bicycles. The city also offers several incentives for citizens and businesses who want to dispose of their old cars. These include: either a discount membership in Autolib´, a public transport pass and a Vélib´ subscription, or a €400 contribution to buy a bicycle, with or without electric assistance. The success of the car-free day induced Hidalgo to propose a repeat next year in a larger part of Paris, and even open for the idea of monthly car-free days. Since 2014, Hidalgo has continued in Delanoë´s footsteps, and even expanded the scope of Paris´ sustainability efforts. She has announced plans by 2020 to completely ban diesel vehicles and double the total length of bicycle lanes to 1,400 km, while also supporting the development of new hiring schemes for electric scooters and bicycles. Hidalgo has also unveiled plans to pedestrianise a large part of the right bank of the Seine in the heart of the city, continuing the work from the left bank where in 2013 2.4 km were reclaimed from cars.