Congestion mitigation is a key area of transportation need, particularly in large cities internationally. This collection of solutions and blocks provides a quick summary of resources on this topic. 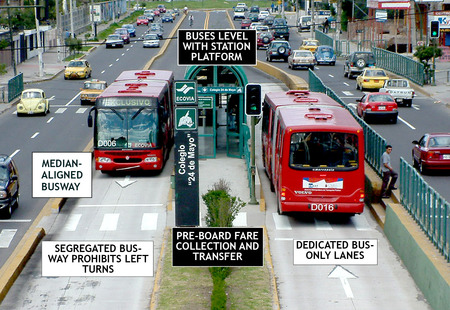 Bus Rapid Transit (BRT) corridors provide dedicated lanes to busses in high traffic areas. They allow this method of transportation to be conducted much more efficiently than in the model where buses are part of normal vehicle traffic. This is turn creates higher demand for the service and cuts down on extra vehicles. Because of this congestion-relieving effect, BRT is the one exception to the Corporation of Chenai's preferential treatment of pedestrian traffic. 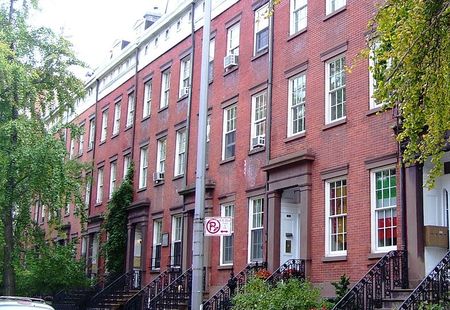 We will do this by applying a resilience, mobility, and equity lens to assess and select capital improvement projects, exploring participation in County’s Community Choice Aggregation program, and exploring innovative financing tools for resilience projects, including EcoBlocks. 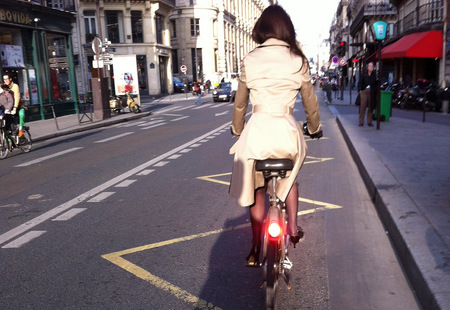 Vélib' is one of the cornerstones in Parisian Mayor Bertrand Delanoës’ ambitious plan to reduce the city’s car traffic by 40% by the year 2020 without introducing congestion charges (see also London). At his election, he inherited one of the most congested traffic systems in Europe. In addition to Vélib', during Delanoë’s term the city has improved public transport through the two programmes Green Quarters and Civilized Places. The measures include reduced parking facilities, increased number of bus and bike lanes at the expense of private car lanes, and an improved public transport in the suburbs. Le Mobilien, a BRT type network of rapid bus lines with dedicated lanes, has been installed, as has a new network of trams (see also Guangzhou and Perth). Delanoë had come half way by 2011; within a couple of years Parisian car traffic was reduced by 20%. The next project, due to be opened by the end of 2011, is Autolib', a car-pooling programme of some 3,000 electric cars financed in a similar way as Vélib' (see also Oslo). 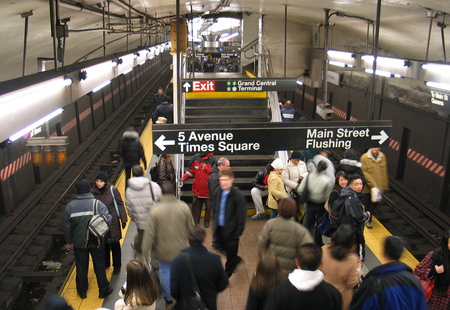 In addition to accelerating the installation of CBTC on key subway lines, as detailed in Initiative 1, the City will also continue to work with the MTA to move forward on design and construction of Second Avenue Subway Phase II, and move forward on the planning and design of Phase III. When completed, these phases will extend the line north to 125th Street and south to Houston Street, dramatically relieving congestion on the over-crowded 4/5/6 subway lines.